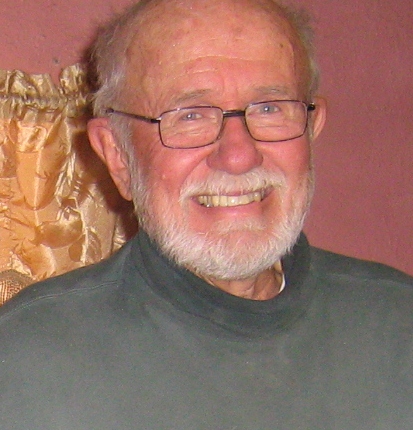 Peter Edmunds has facilitated lifestyle improvements, education and social advances and often gotten his hands dirty working alongside Mexicans to build numerous structures in Palomas with Border Partners. We asked people who have worked with Peter over the years both in Mexico and the US to comment on his accomplishments and his legacy. These are some of their thoughts as Peter steps down as General Manager:

Peter, we still have so many projects you dream up to make life better for people in Palomas. The list you have accomplished is long. Your kindness, generosity and imagination have been a boost to this Mexico border village. We expect the addition of more Peter Edmunds’ ideas as you become a volunteer. Helena Myers, BP Co-Founder, Board of Directors

Border Partners will never be the same. You will be sorely missed.
I’m sure that many many people will feel the same. Paul Allen, Supporter & Volunteer

Peter Edmunds has been an inspiration to me, and he is respected and admired throughout the Palomas community.
Both he and BP have made a great difference in the lives of many people. Juan Rascon, BP Mexico Staff

Peter has been the driving force behind Border Partners. I have always appreciated his strong, positive rapport with the people of Palomas. His creative mind is inspirational.  Elizabeth Burr, BP Board of Directors

Enthusiasm and compassion fueled Peter’s work for and with the people of Palomas. So many times he overcame obstacles that would have defeated me. He never forgot to express his appreciation to Border Partners supporters. Billie Greenwood, BP Communications Volunteer

When we boil down the ills of the world–like walls that divide us–we know that what brings us together is community.  Peter has lead the charge, and now he’s helping to prop us up for success going forward.  He has contributed in a big way toward community in Palomas and cross-cultural community.  I never get tired of saying how proud I am to be association with Border Partners.  This is a poignant time and I don’t know if there will ever be a way to adequately express to Peter enough thanks for his humanity! Mary White, BP Board of Directors

I have been lucky enough to work alongside Peter for the past year.
I cherish the knowledge he has shared with me, through stories and ideas, and the memories we have created.
His innovation is commendable and his dedication to the Palomas people is admirable.
I am honored to have made a friend in Peter.  Samantha Apodaca, BP General Manager 2019

Why did I join the Board of Border Partners some five years ago? It is probably because I saw that there was “entrega” –a Spanish word meaning devotion.  I am not as old as Peter, but want to be like him now and when I am as old and wise as he. I want to feel his devotion. He once said “I have the best job in the world”.  He was really talking about how good it felt to help a community like Palomas. The gifts came in return: smiling faces, healthier children and seniors, a meaningful life for many in a hardscrabble place. He has touched so many with his simple acts of selflessness.  Paul Dulin, BP Board of Directors

I’ve known Peter for 6 years. He is a great person, and I am very grateful to him for giving me so many opportunities and let me be part of this great family that is Border Partners, I really like the work he does, it’s a great example that many of us should follow.
Thanks, Peter, for being like it is! Gricelda Loya, BP Mexico staff

These photos document some of Peter’s accomplishments through the years: 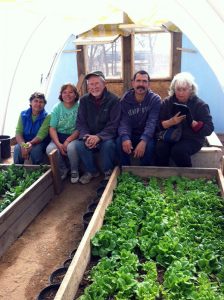 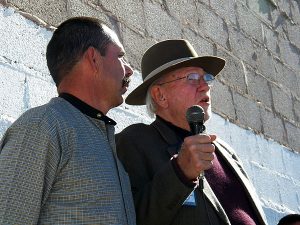 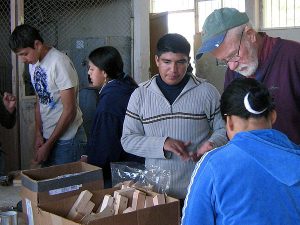 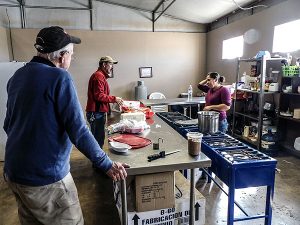 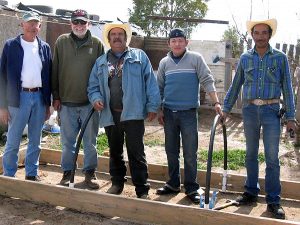 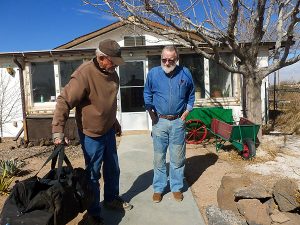 Collaborating in the Community 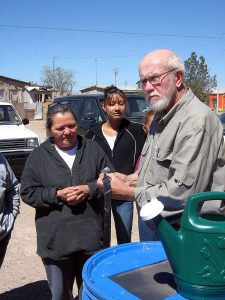 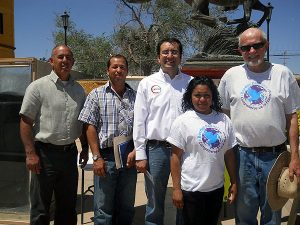 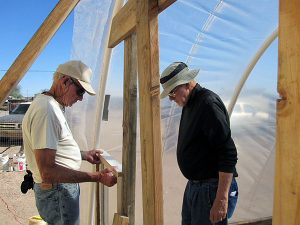 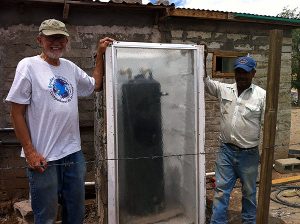 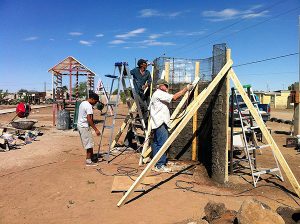 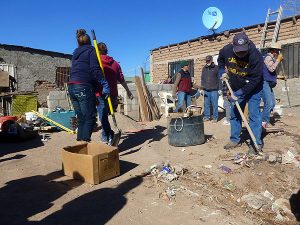 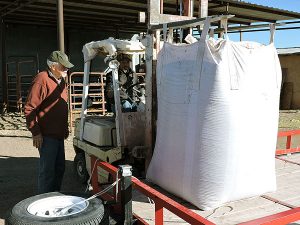 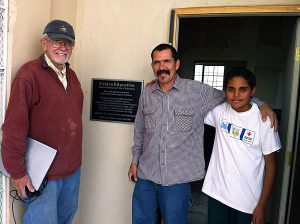 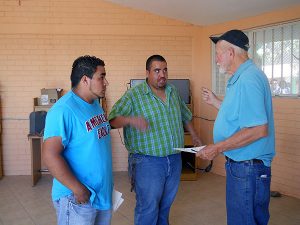 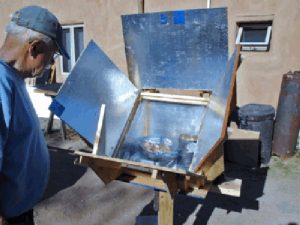 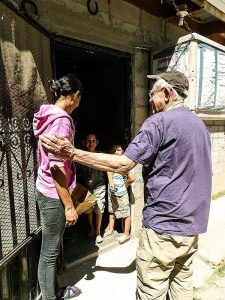 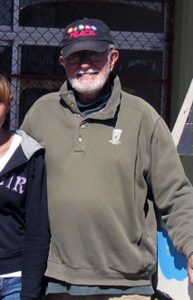 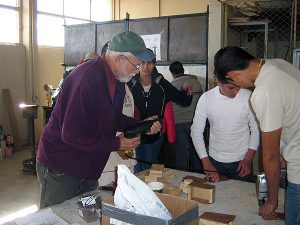 Caring for Youth and Children 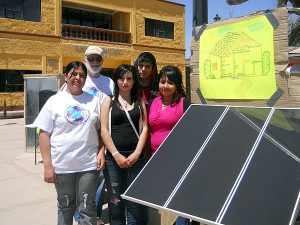 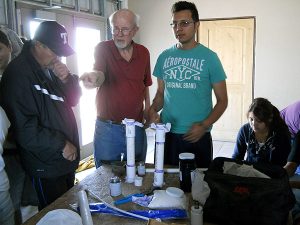 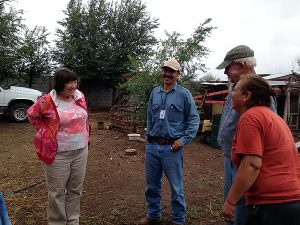 We invite you to add your own note to Peter in the comments of this post!