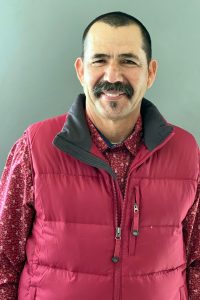 Border Partners’ Board of Directors announced that Juan Rascon, a long time staff member, advanced to and assumed the duties of General Manager on December 1. For the first time in the agency’s history, the General Manager resides in Palomas.

Juan grew up in Palomas but lived in the U.S. for many years as an adult. Soon after he returned in 2013 to help care for his mother who was ill, he began employment with Border Partners. When Melissa Reyes was hired as General Manager in March 2020, Juan rose to become the agency’s Assistant Manager. Melissa moved to Florida in March 2022. However, she continued as General Manager until the end of October this year.

In a recent interview, Juan said, “I am very excited about my new position as General Manager and looking forward to working closely with our staff in Palomas and the Board to achieve the best possible results for all of our projects.”

The Board considered various options to fill the General Manager leadership vacancy. However, they quickly determined that Juan was the best candidate for the position. One long term goal of the agency’s Board of Directors was to promote one of the staff in Palomas to the position of General Manager. This selection concretely demonstrates their commitment to building leadership from the local community. The Board is delighted to find in Juan is the skills, talents and abilities needed to carry their mission forward. 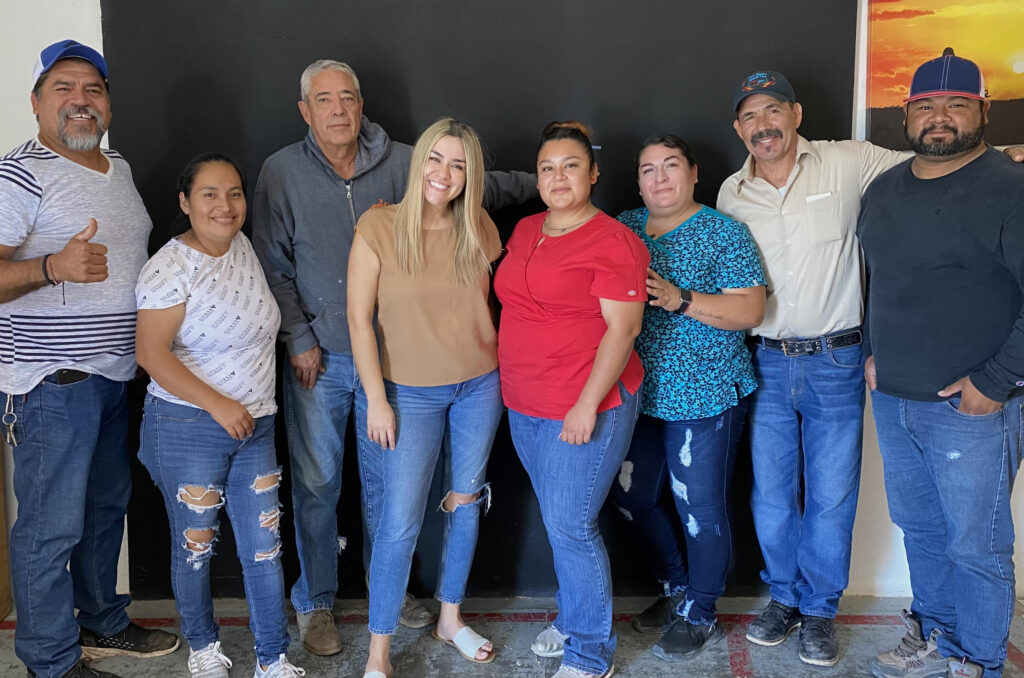