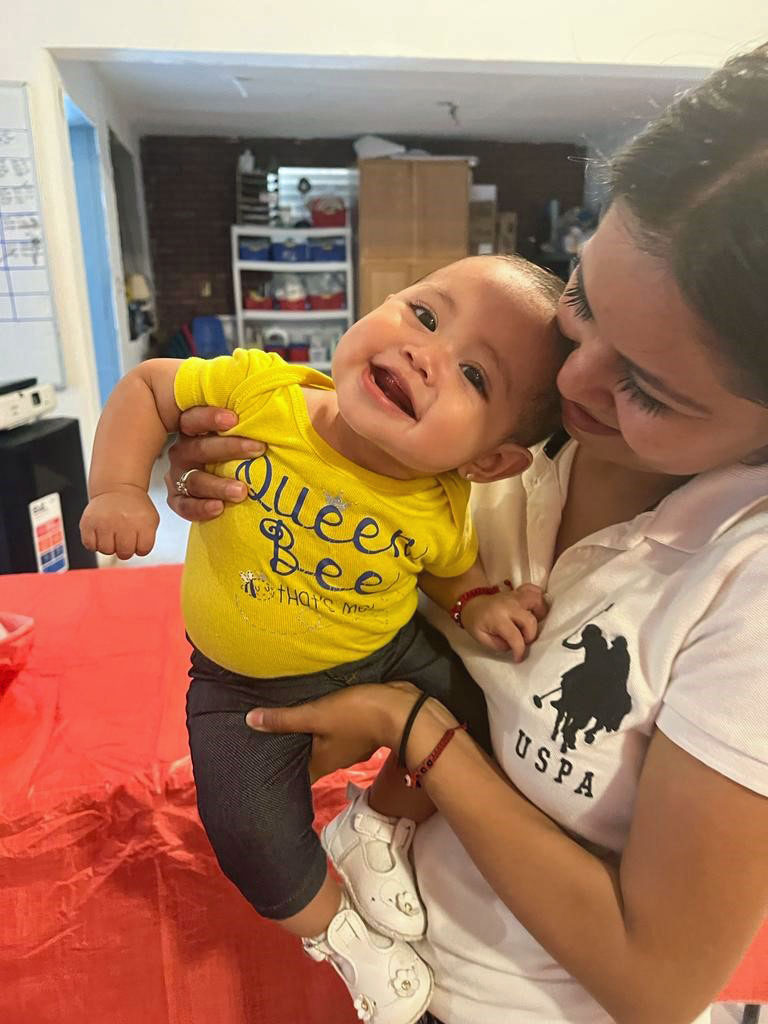 We’re improving lives in Palomas. No life is too small to overlook.

YES, it was another busy month in Palomas. Here’s what happened:

During July 2022, the Border Partners Promotoras

All the staff organized another bike ride in July. Two people repaired eight bikes so the kids could ride along with the others. In all, 25 children and 8 adults participated.

Border Partners–and especially our staff–were recognized by two local schools: the Secundaria and the Ramon Espinoza Elementary School–for the exceptional support they provide.

The Promotoras will be presenting our annual summer school during the first week of August. School starts again for the kids in Palomas about the middle of the month.

In September, some new and notable activities: